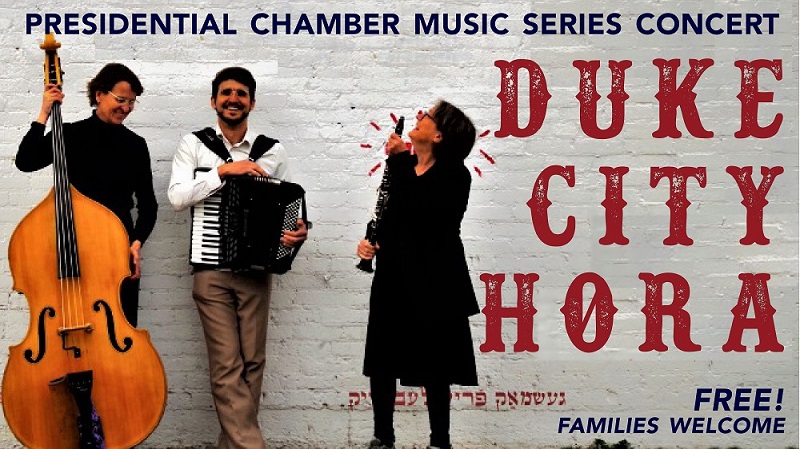 Charlotte Overby (upright bass) has collaborated with Jordan for years, as well as with a number of bands in a broad range of roots music styles. She currently performs klezmer with Duke City Hora and swing-jazz manouche with the Santa Fe based “Swing Soleil”.