The undergraduate Geology program at New Mexico Tech covers the traditional subfields of geology including surface processes, mineralogy, petrology, structural geology, sedimentology, and earth history while also emphasizing newer subfields such as computational methods and remote sensing. New Mexico Tech is surrounded by exceptional geological outcrops, and students in our undergraduate program have the opportunity to master field interpretation and mapping skills in a world-class natural laboratory.

Faculty and courses taught in the Geology program

Sedimentology and Tectonics: This research group, led by Ryan Leary, seeks to understand the tectonic evolution of orogenic systems around the world through the lense of the sedimentary record. Because orogens (mountain belts) are quickly eroded after they form, they are not long-lived geologic features and are not well preserved in the rock record. The material eroded from mountain belts is however, often deposited and archived in adjacent sedimentary basins, and the study of these basins can reveal the timing, geometry, causes, and paleoclimate associated with past mountain building events. Current study areas include the Ancestral Rocky Mountains system, the Anadarko Basin, the Miocene-present geologic evolution of the Rio Grande Rift, and the Cenozoic evolution of the orogens associated with the India-Asia Collision in southern Tibet. 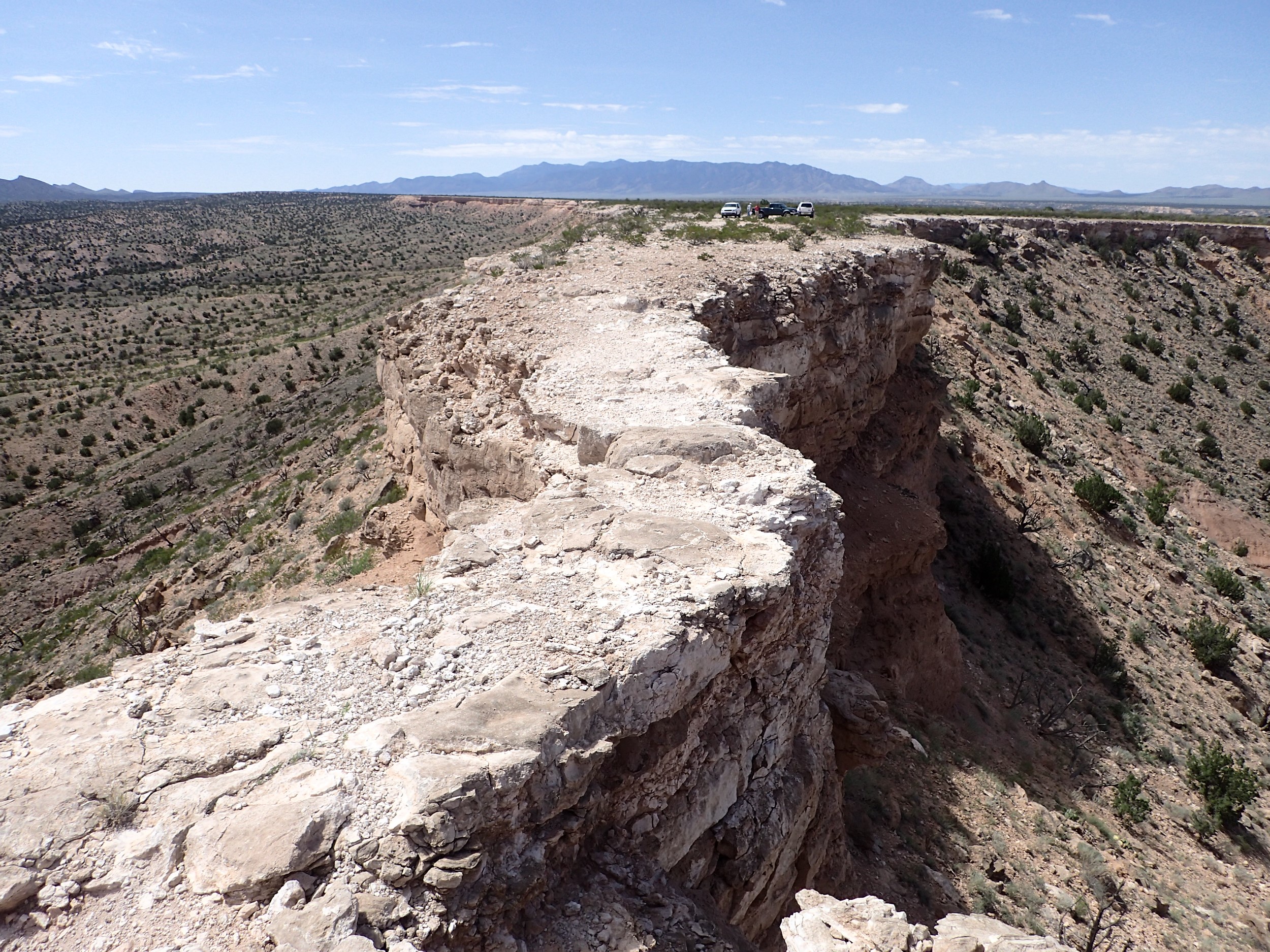 Geomicrobiology:  The study of microbe-mineral interactions. Microbes catalyze many important geochemical transformations in the environment, and have been doing so for more than 3.5 billion years. Active geomicrobiology research in Dr. Dan Jones’ lab includes microbial sulfur cycling, microbe-mineral interactions in cave systems, and bioremediation and microbial contaminant transformation. (See the websites for the Geobiology Program and Cave and Karst Studies Program.) 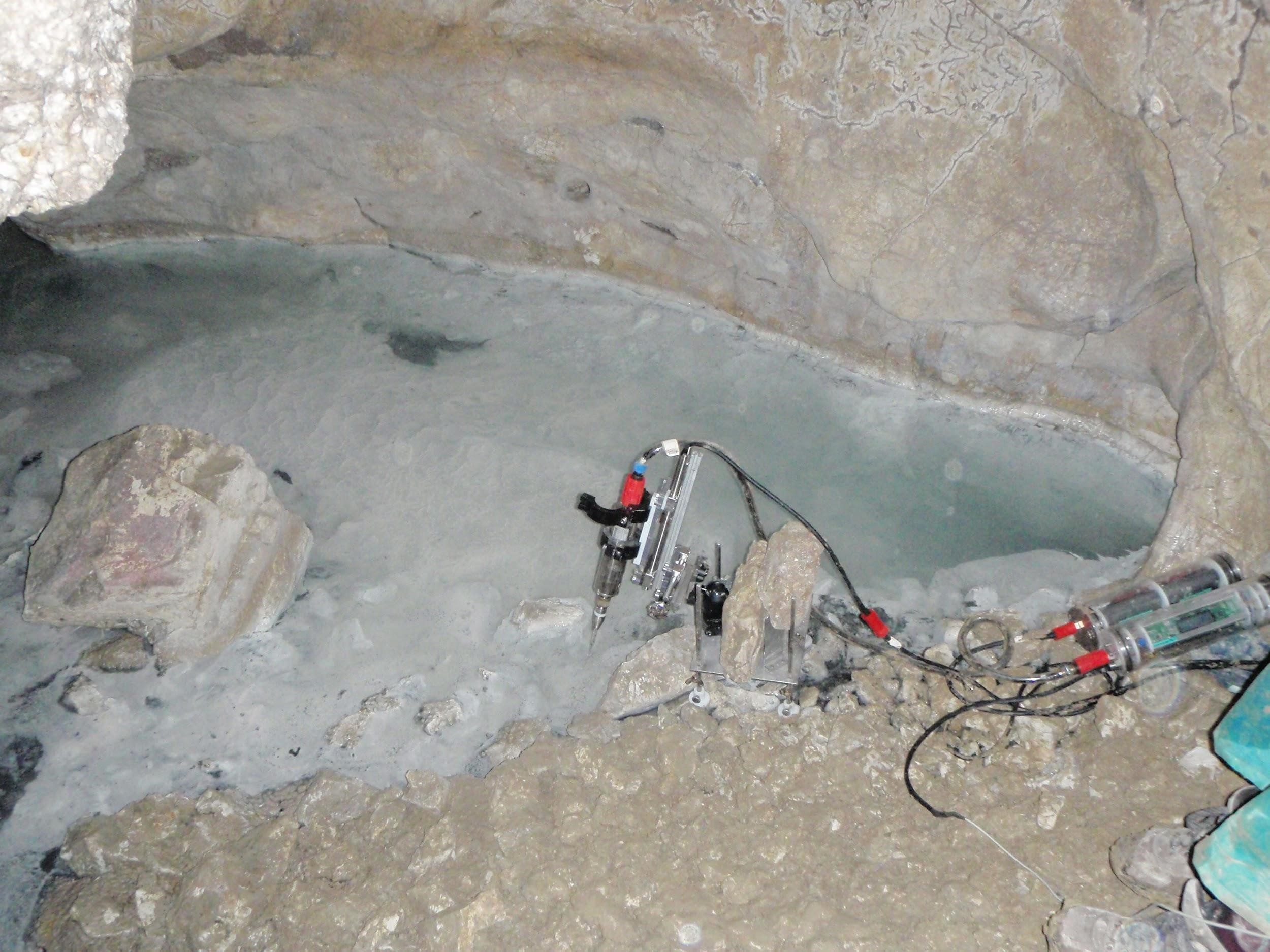 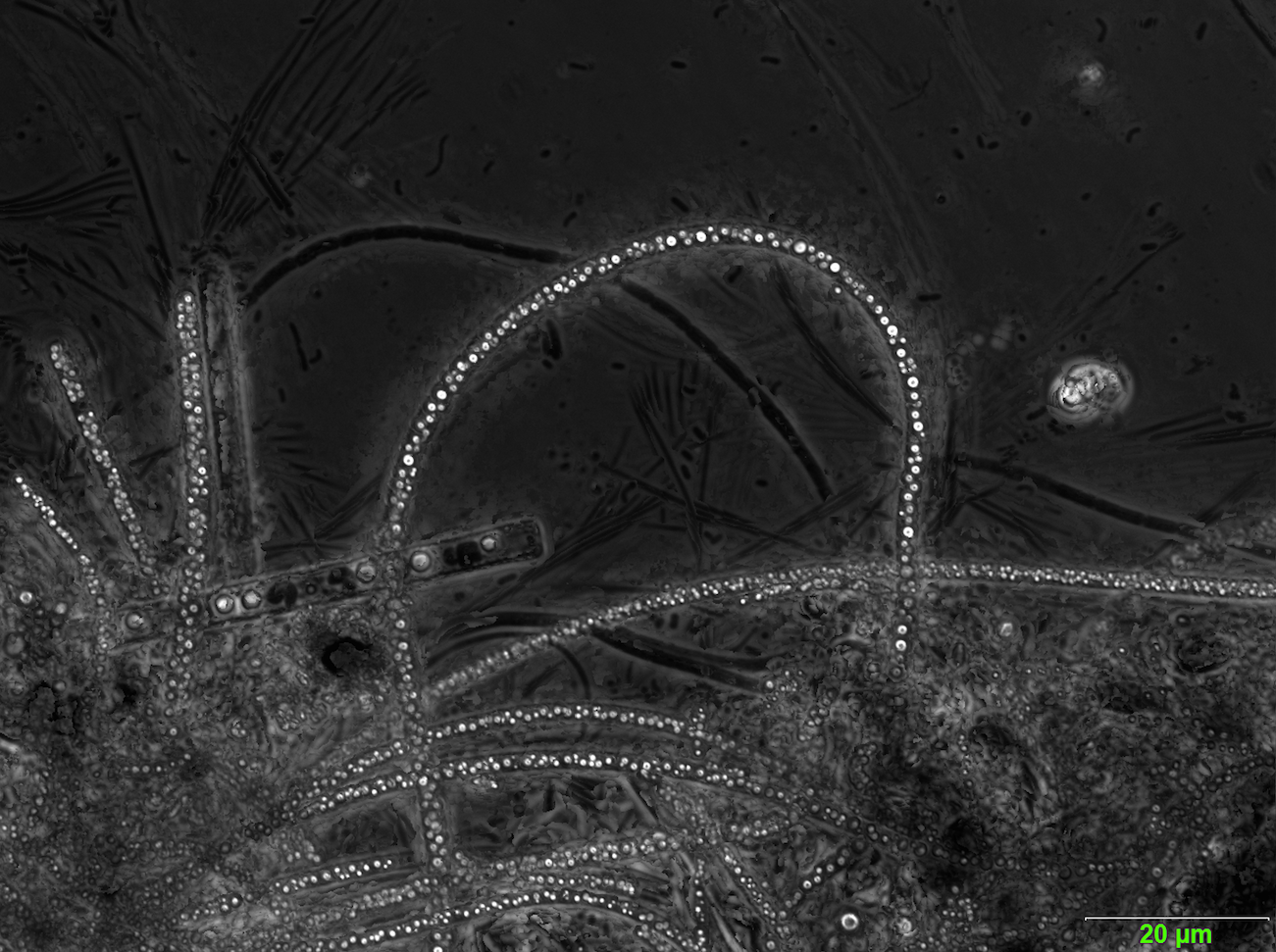