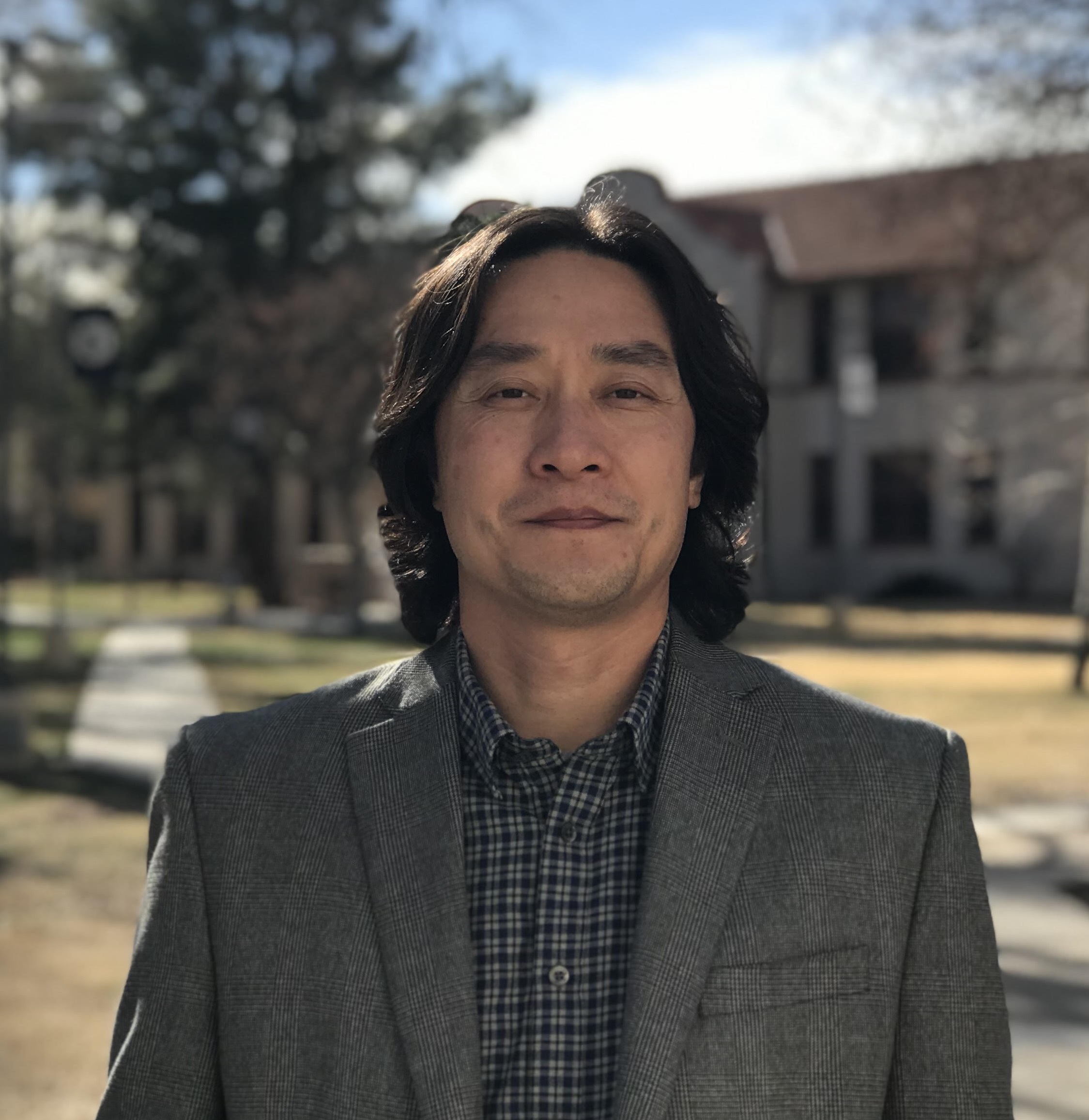 An in-depth study of the propagation of waves in various media. The derivation and application of the Rankine-Hugoniot jump equations. The concept of the rarefaction wave and various wave interactions.

The detonation of non-ideal explosives, shaped charge effect and explosively formed projectiles. Explosive welding and experimental methods used in the evaluation of explosives and their applications.

Introduction to the shock physics in air and structural response under strong air blast loading. An understanding of the basic shock propagation behaviors depending on the air properties variation, air blast formation, shock reflection (normal vs. oblique shock), and fundamentals of structural systems and evaluation.

Lim, Seokbin, Philipp Baldovi “Observation of the velocity variation of an explosively driven flat flyer depending on the flyer width” Applied Sci, 9 (97), 2019.