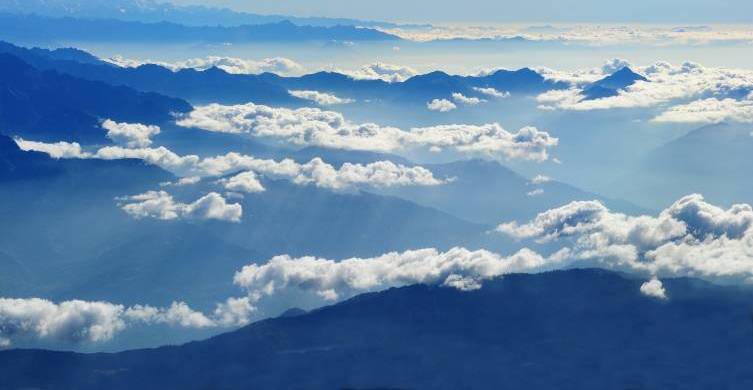 THE ATMOSPHERIC PHYSICS group comprises six regular faculty and a dozen very active adjuncts, emeriti and research staff. Our current areas of research include lightning and atmospheric electricity. Others study the middle and upper atmosphere, including ozone and space weather , as well as convection and dynamics in the atmosphere of Earth and other planets. Langmuir Laboratory for Atmospheric Physics is a facility unique in the world, providing an instrumented mountaintop specialized in lightning research. Langmuir also includes balloon-launch facilities and a capability in compact instrumentation appropriate for remote and airborne deployments. The convection and dynamics group has its own Beowulf cluster, while the upper atmospheric group supports extremely sensitive spectrographs. Students in our graduate program can acquire deep and hands-on experience with custom scientific instrumentation and electronics, computer-modeling and automated data analysis and theoretical and mathematical methods of physics. 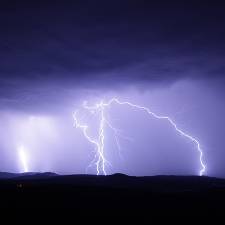 Atmospheric electricians study all of the electrical phenomena in the atmosphere. There is lightning from cloud to ground or within clouds, as well as red sprites, blue jets and elves, all electromagnetic phenomena in the upper stratosphere and ionosphere. All of these phenomena leave electromagnetic signatures. Lightning alone creates large changes in electric fields, magnetic fields and electromagnetic radiation (radio waves) at a variety of frequencies. Lightning also produces light and heat, and it seems also to produce X-rays, and perhaps gamma rays. 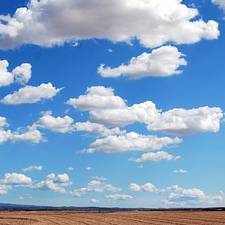 NMT’s Convection and Dynamics Group concerns itself with the mechanisms governing circulations in the atmosphere of the earth and of other planets. Convection is emphasized because it plays a central, but often poorly understood role in these circulations. Current work includes developing a better understanding of convective weather disturbances in the tropical regions of the earth’s atmosphere and in inferring the character of the flows in the atmospheres of the outer planets from observations made by space probes. 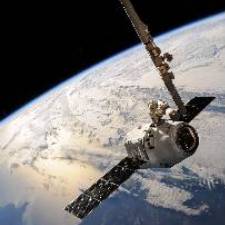 The middle and upper atmospheric physics group studies a wide range of phenomena related to the dynamics, chemistry, and radiative processes in the stratosphere, mesosphere, and thermosphere — basically everything above about 10 km altitude. Much of our research involves interpretation of remote sensing data from Earth observing satellites. We study processes related to chemical ozone destruction and the polar ozone hole, water vapor in the tropical upper troposphere and lower stratosphere, and extratropical stratosphere/troposphere exchange.