Plan B Is at Risk in Post-Roe America 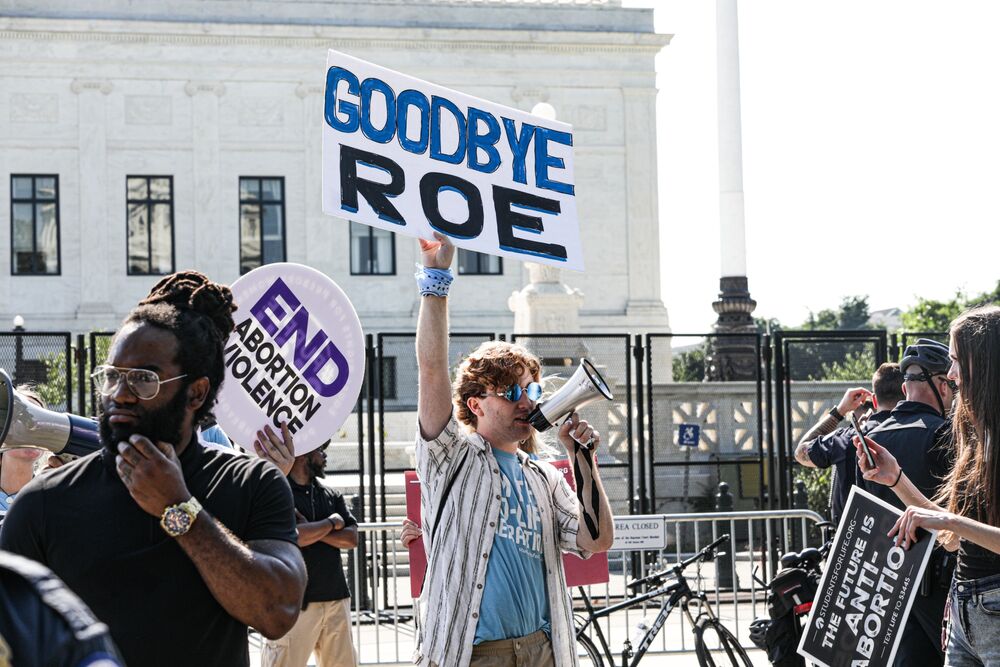 Story includes Dr. ChoGlueck's research on the mechanism of emergency contraception: "Some of the issues trace back to outdated language in Plan B’s labeling, which says the drug may prevent “attachment of a fertilized egg to the uterus,” a process known as implantation. ... 'The history of Plan B is kind of a black eye in the face of the FDA,' says Christopher ChoGlueck, an assistant professor of ethics at New Mexico Tech whose research focuses on how antiabortion advisers to the agency influenced the drug’s label in the early 2000s. 'It’s a really nefarious case of providers and advisers imposing their values on evidence.'" 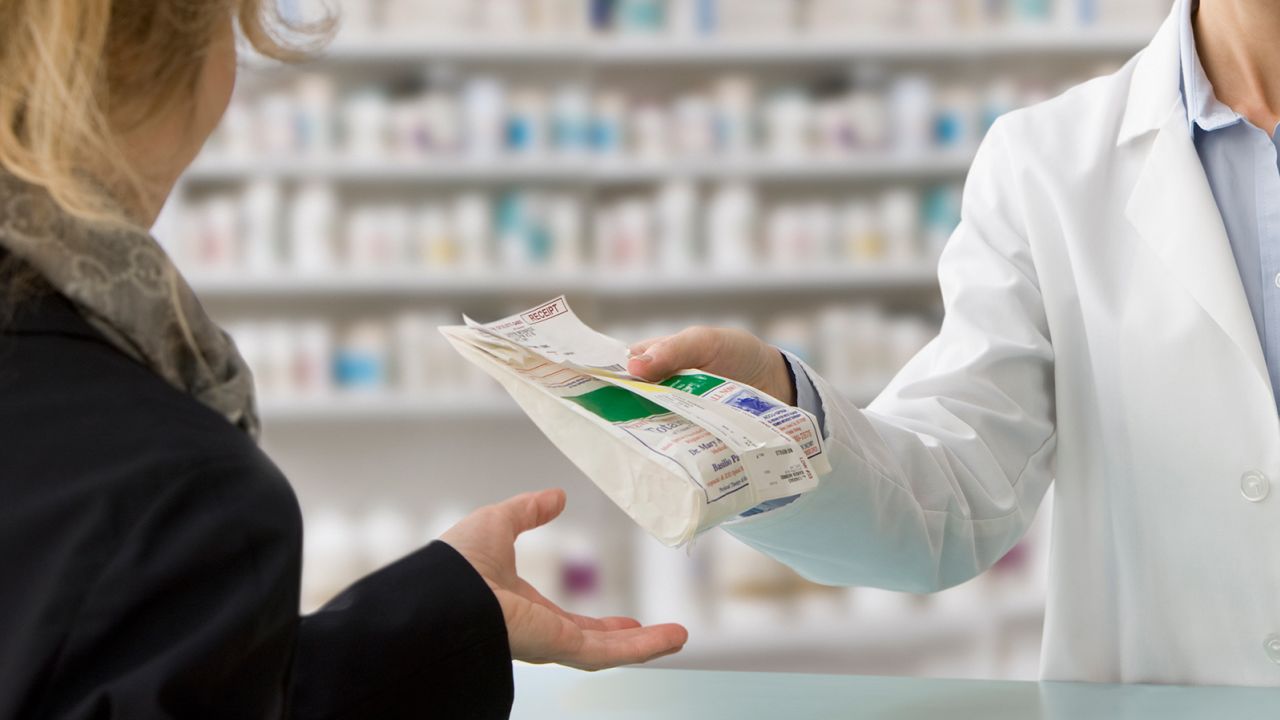 Story includes Dr. ChoGlueck's research on the mechanism of emergency contraception: "Despite having no scientific evidence to support that claim, the company agreed to list the post-fertilization mechanism on the packaging as a way of getting the application approved. That seemingly innocuous capitulation has paid dividends for abortion opponents, codifying in official government documents a mechanism of action that would be used to blur the line between contraception and abortion, said Christopher ChoGlueck, an assistant professor of ethics at New Mexico Tech who has documented the history of emergency contraception." 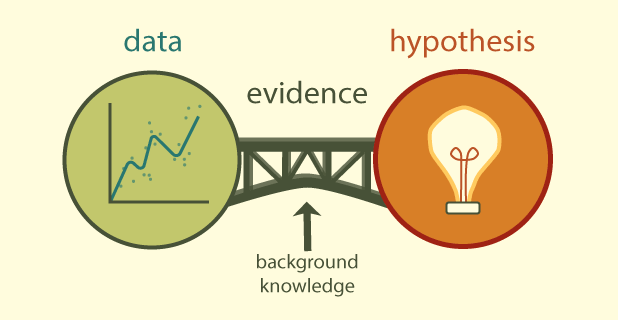 Can science be value-free? The “gap” argument

If scientists are in the business of facts, is there still space for human values? Like many other scientists-in-training, I used to think of the sciences as ideally free from societal values, such as environmentalism and feminism. But, if values and biases don’t necessarily result in “bad science,” then why do people hold the value-free ideal? 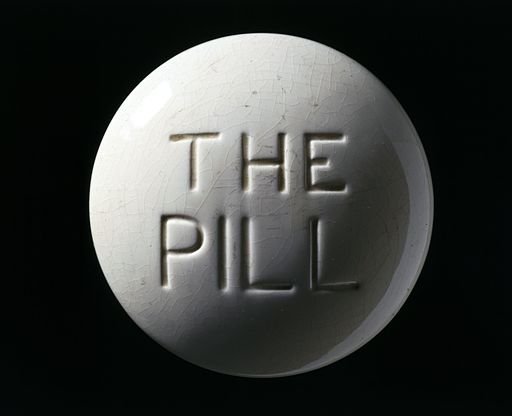 Hysterical Housewives, Radical Feminists, and The Gendering of Expertise About The Pill

In January 1970, US Senator Gaylord Nelson began collecting testimony from “the experts” about oral contraception. Although women contributed to the Nelson hearings as experts and as protesters, sexist gender norms about expertise shaped who was seen as credible and who was thought to have disturbed the proceedings. 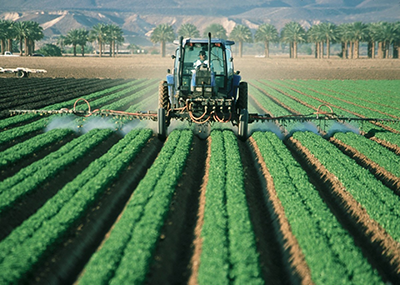 Deceiving with doubt: How industry denies scientific evidence on the dangers of pesticides

The bias of industry-funded research is pervasive and well-documented. Companies regularly use this pro-industry science to cast doubt on research that hurts their bottom line. But how exactly does industry use science to defend their products? What’s the methodology behind their political strategy?

Joining science to liberal arts: The many ways of doing history and philosophy of science

As a graduate student in an HPS department, I find myself having to explain what exactly “HPS” is to friends, family, and strangers. I am met often with blank stares, gaping mouths, and cautious nods. 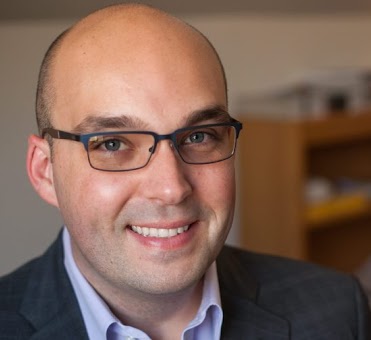 “Our sexuality is becoming digital,” notes Dr. Justin Garcia, a leading expert in modern human mating. While new modes of sexuality and romance bring benefits, they also invite ethical questions. Take the phenomenon of “sexting,” the transmission of sexual images and messages via mobile phone or other electronic media. After discovering that sexts are shared on average with more than 3 friends—and at even higher rates by men than women—Garcia and his colleagues wondered: How does consent work when an intimate message can be both unsolicited and then widely shared? How do the risks of non-consensual sharing differ for women versus men? 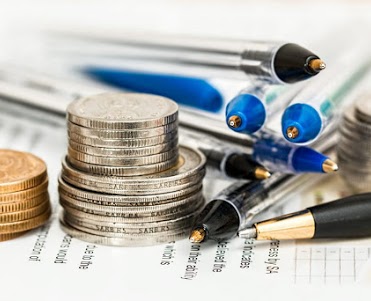 The process of science and politics and the risks to education

Legislation that artificially limits the ability of bright individuals to enter graduate school unjustly falls on the backs of students who are already struggling. In an era where governmental support for science funding is waning, our knowledge of the natural and human has perhaps never been more important. In a similar manner, improved knowledge of the political process can help us to better understand its connection to and impact on the scientific process. 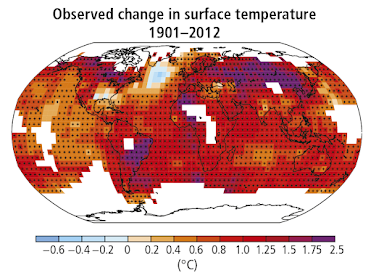 What are scientific facts?

Whether it’s the “alternative facts” from politicians or the “fake news” from the media, facts are at the fore. While they can’t agree on much else, politicians, pundits, and the public do agree (mostly) about facts: facts are separate from fictions, they are reliable and authoritative, and, most importantly, they have something to do with (good) science. But, what exactly is a scientific fact? 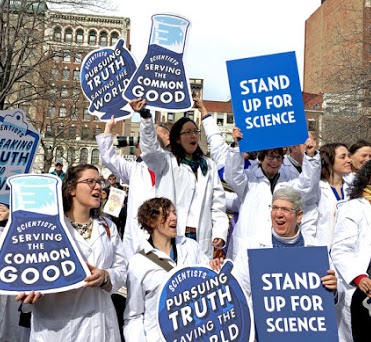 Science or politics? Reclaiming climate science for the people

When scientists communicate with the public about politics, they often frame the issue as “science vs. politics.” For instance, some scientists champion speaking truth to power, while others suggest that they stay out of the political fray altogether. Both arguments assume that science and politics are independent and mutually exclusive. Furthermore, they presuppose that science could and should remain politically neutral. I’d like to discuss why this framing is problematic and how we might instead understand the political role of science.