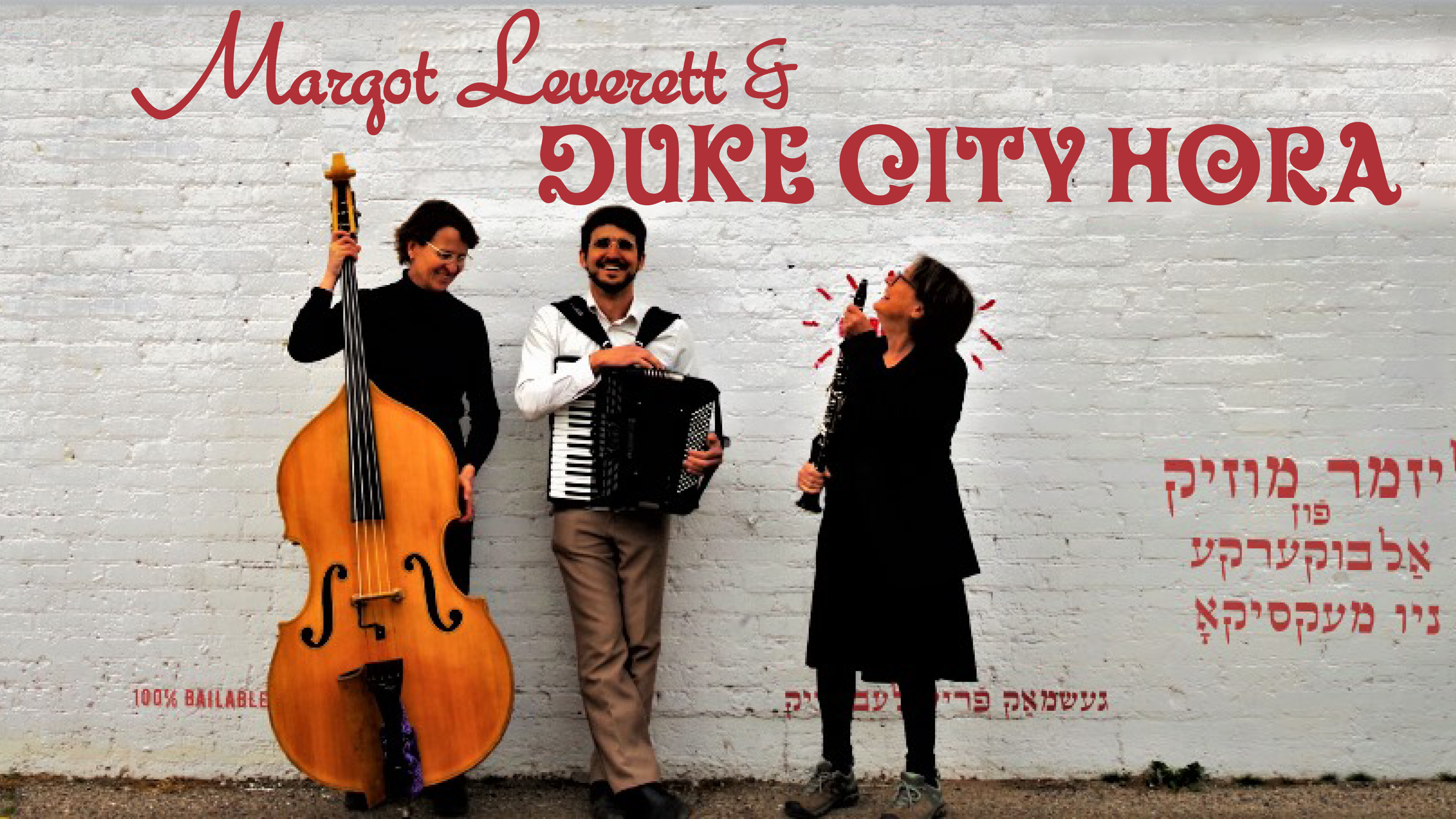 Tanya Nunez (upright bass) was born in southern New Mexico. Growing up in a musical family, no celebration was complete without music and dance: rancheras, polkas, valses and cumbias. She has worked as a bassist in a variety of traditions from classical, tango, Persian and Arabic, to country, rock and funk/soul. Though she plays many styles, the beautiful and diverse music of the Southwest US and Mexico holds a special place in her heart and she is honored to study and share it.