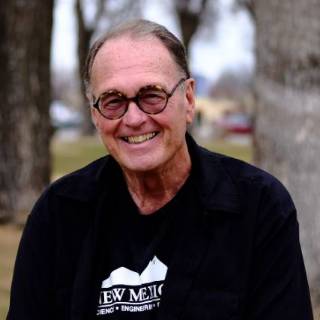 First patent holder for the nicotine patch for use in tobacco cessation. The patent was licensed to Ciba-Geigy, now Novartis, and sold as the Habitrol patch. It is also marketed over-the-counter by Walmart (Equate), Kroger and Walgreens.

Named in most influential Kentuckians of the 20th Century. Lexington Herald-Leader

“Products of the Year.” “Innovation." for the Nicotine Patch (Habitrol). Fortune magazine

Winner of the first New Mexico Inventor Of The Year award. Presented by the New Mexico Entrepreneurs Association, The Greater Albuquerque Chamber of Commerce and The Rodey Law Firm