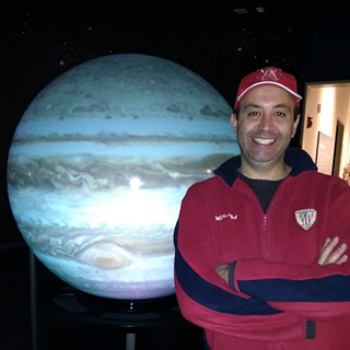 My main research interest is planetary atmospheric dynamics, particularly the dynamics of gas-giants, a large class that includes Jupiter, Saturn, Uranus, Neptune, Extra Solar Giant Planets, and Brown Dwarfs, and for which there are now extensive observations from ground-based telescopes and interplanetary spacecraft. Researching the atmospheres of different bodies in the Solar System in a comparative way is important because due to their differences in mass, volume, rotation regimes and energy balances, it gives us a broad critical understanding on how these systems work that could not be accomplished by studying the Earth alone.