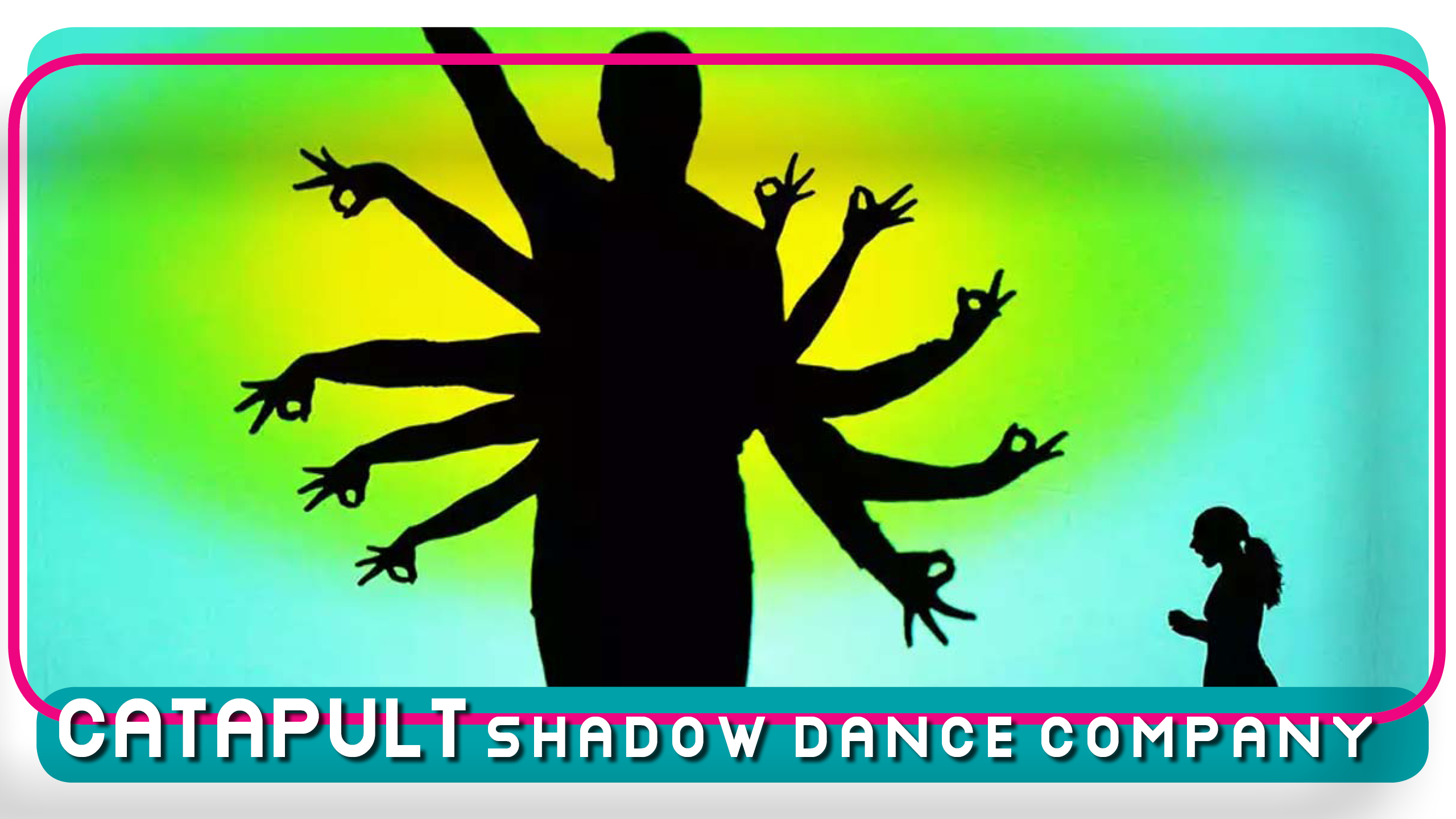 Catapult Entertainment is a Shadow-Illusion company that presents concerts around the word as well as providing custom entertainment for the corporate world. You may have seen us as millions did on America’s Got Talent, but that was just the tip of the iceberg!  "Catapult Entertainment is collaborative by nature and one of the ways that we live up to our unusual name is by launching ideas at each other. Sometimes these ideas land with a thud and sometimes they explode and blow us away.  When ideas explode they change the creative landscape and there is great rejoicing as we run around like kids exploring and playing in our newly expanded world."  Director and Founder Adam Battelstein spent 19 years with world renowned dance company, Pilobolus.  He left something of himself with them and brought something of them with him when he left. He has traveled the world as a performer and director, soloed at Carnegie Hall, performed at the 2007 Academy Awards, danced on the Oprah show and can even fit his entire body inside a suitcase.

“The most important thing is that when Catapult goes to work for you, I go to work for you. I bring my  experience, my sense of imagination and humor to your project.  And if that isn’t  enough... I bring my peers along with all of their experience and skills.  Catapult‘s dancers are some of the best in the world; literally stars of the stage and screen.  Even though you may not have heard of them, they currently dance on Broadway, at the Met, on stages and film festivals around the world.