New Mexicans vote on General Obligation (GO) bonds every two years. GO bonds are a proven and accepted method of funding brick-and-mortar projects at institutions throughout the state.

This November, voters will once again have the opportunity to provide New Mexico’s colleges, universities, and specialty schools with the tools and resources they need to be successful. There are no tax increases associated with these bonds.

New Mexico Tech is requesting 2022 GO Bond funding for both its Socorro campus and its Playas Research and Training Center (PRTC) in Hidalgo County. 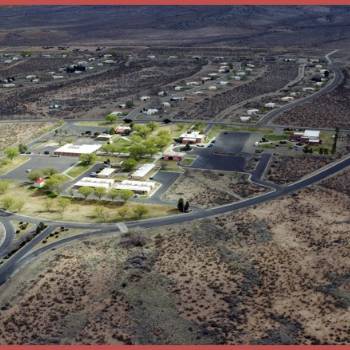 This funding would be used to support additional federal funds that will pay for a variety of infrastructure upgrades at the Playas Research and Training Center, including rehabilitation of approximately 10 miles of road, repair and replacement of street lights, water system rehabilitation (fire hydrants are not to code, water tank leaks and water system failures occur), sewer system replacement and HVAC improvements. 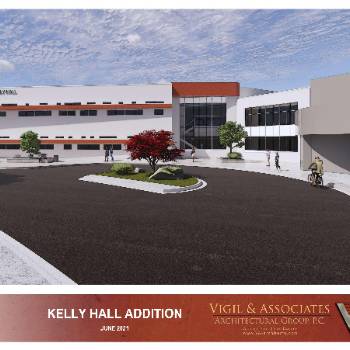 The 2022 funding would be added to previous GO Bond funding to pay for construction of a Kelly Hall building replacement. The new building will replace the aging facility with modern laboratory space that will aid in the facility’s mission of petroleum research.

MORE INFO ABOUT ALL GO BOND PROPOSALS IS ONLINE

The previously approved GO Bond proposal for Brown Hall is now under construction. 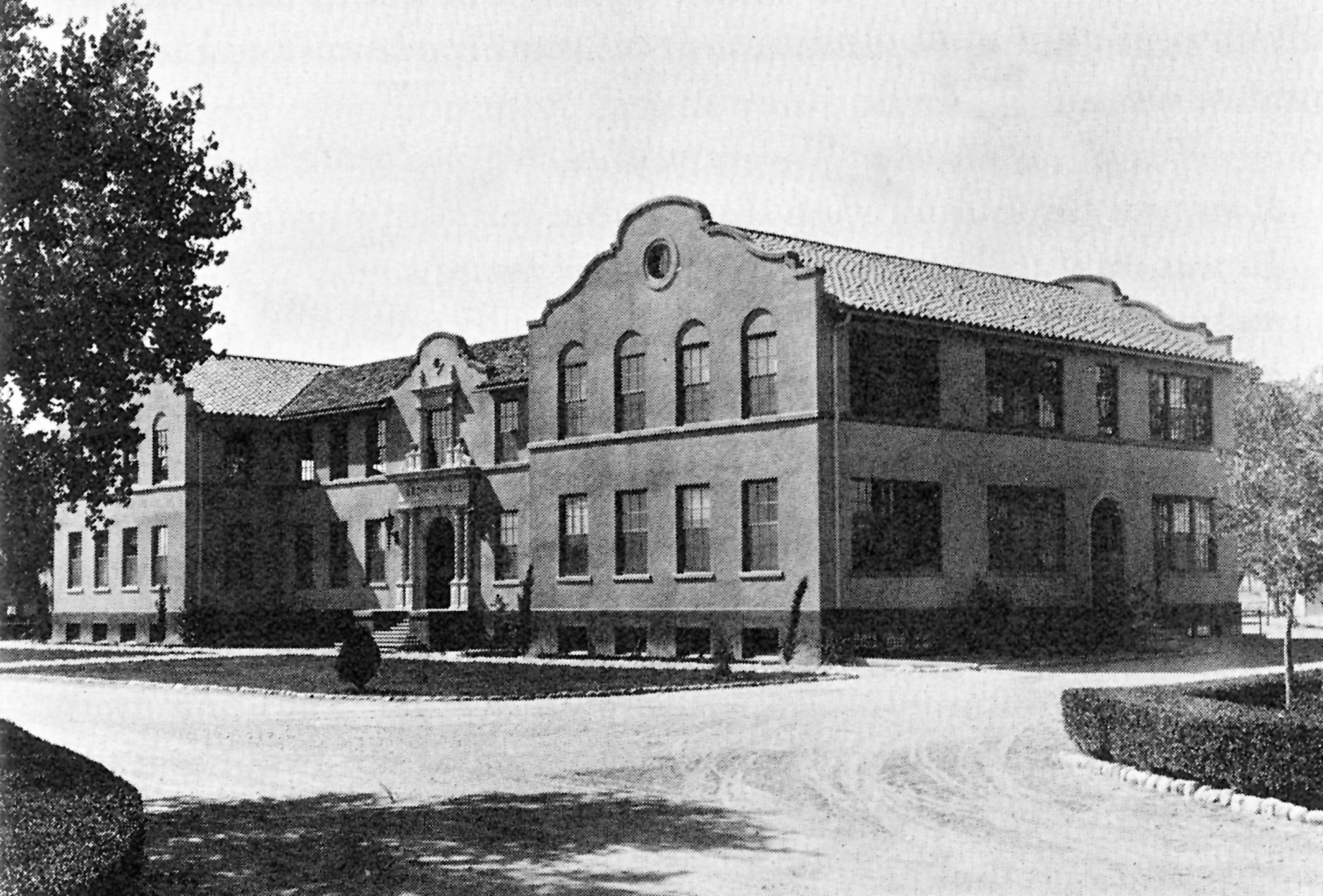 New Mexico Tech's Brown Hall is a three-story, 23,872 square foot building that was built in 1929 and serves as the school's main administrative building. Housed within the building include the Office of the President and offices for Academic Affairs, Student University Relations, Admin & Finance, Human Resources, and Research & Economic Development.
What parts of Brown Hall will be renovated with GO Bond funds?

The renovation will provide:

What additional campus infrastructure improvements will the GO Bond include?
©